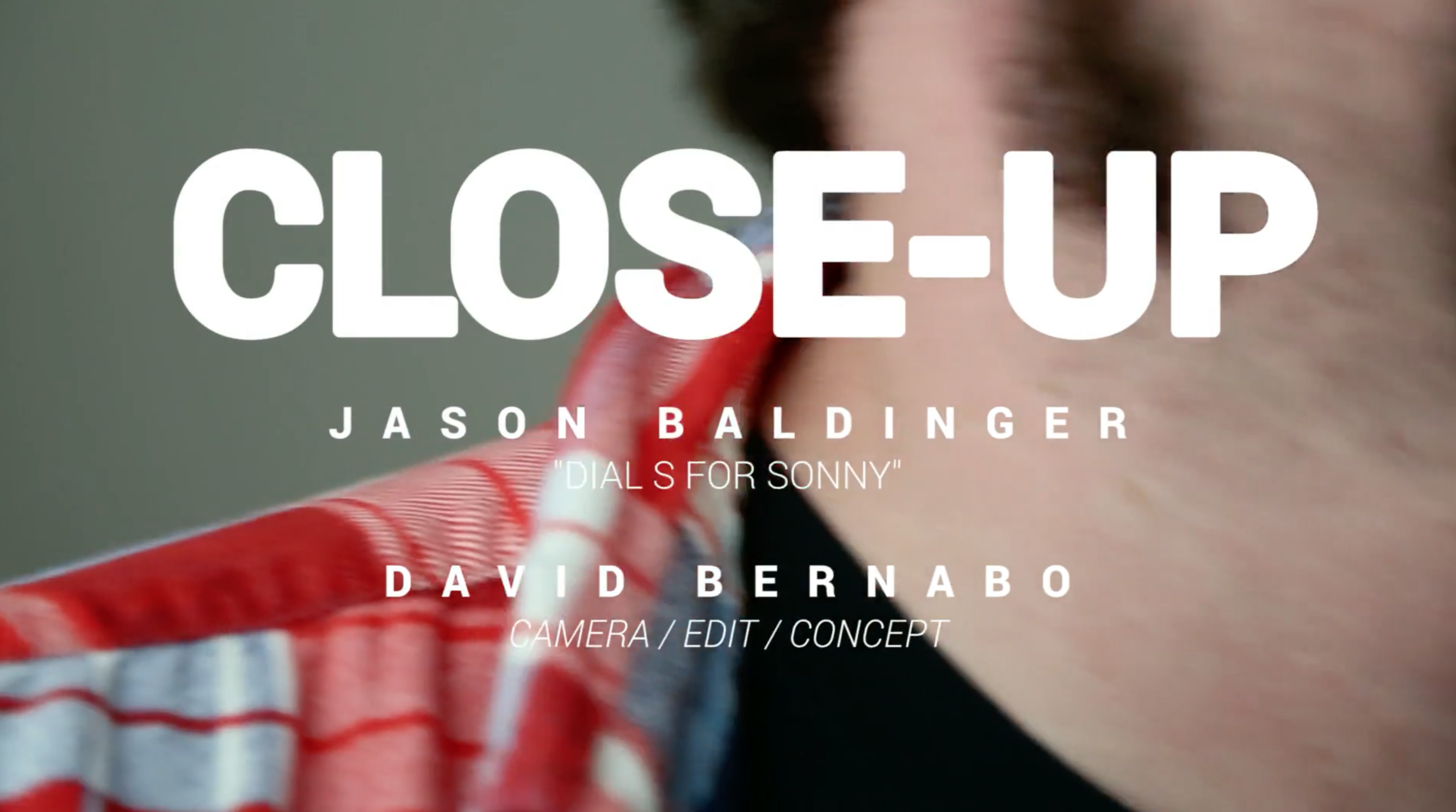 This is the third of a three-part series. Watch part 1 here and part 2 here.

Fellow Pittsburgh poet Lori Jakiela described Jason Baldinger’s 2014 collection of poetry The Lower Forty-Eight, from Six Gallery Press, as “street-wise, Pittsburgh-hearted, [and] big-river-throated” and “the book you’d get if Kerouac and Whitman loaded into a Pinto and hit the road with iced-down six-packs on the back seat and a bobble-head Neruda on the dash.” Baldinger has published a rather large catalog of work in the past few years: In addition to The Lower Forty-Eight, he has released a chapbook, The Studs Terkel Blues (Night Ballet Press), as well as the anthologies Lipsmack! (Night Ballet Press), Good Noise (Thrasher Press), and Free Monster Poems About Monsters(Hyacinth Girl Press). His work has been featured in The New Yinzer, Shatter Wig Press, Blast Furnace, B.E. Quarterly, Fuck Art, Let’s Dance, WISH Publications, Green Panda Press, and Lilliput Review. If you crave more of the energetic gravel in his voice, three works exist as audio books on Bandcamp.

In the third of a three-part Close-Up mini-series, we capture Baldinger in performance of “Dial S for Sonny,” a poem that shifts through time as well as through the personal, the factual, and the possible.