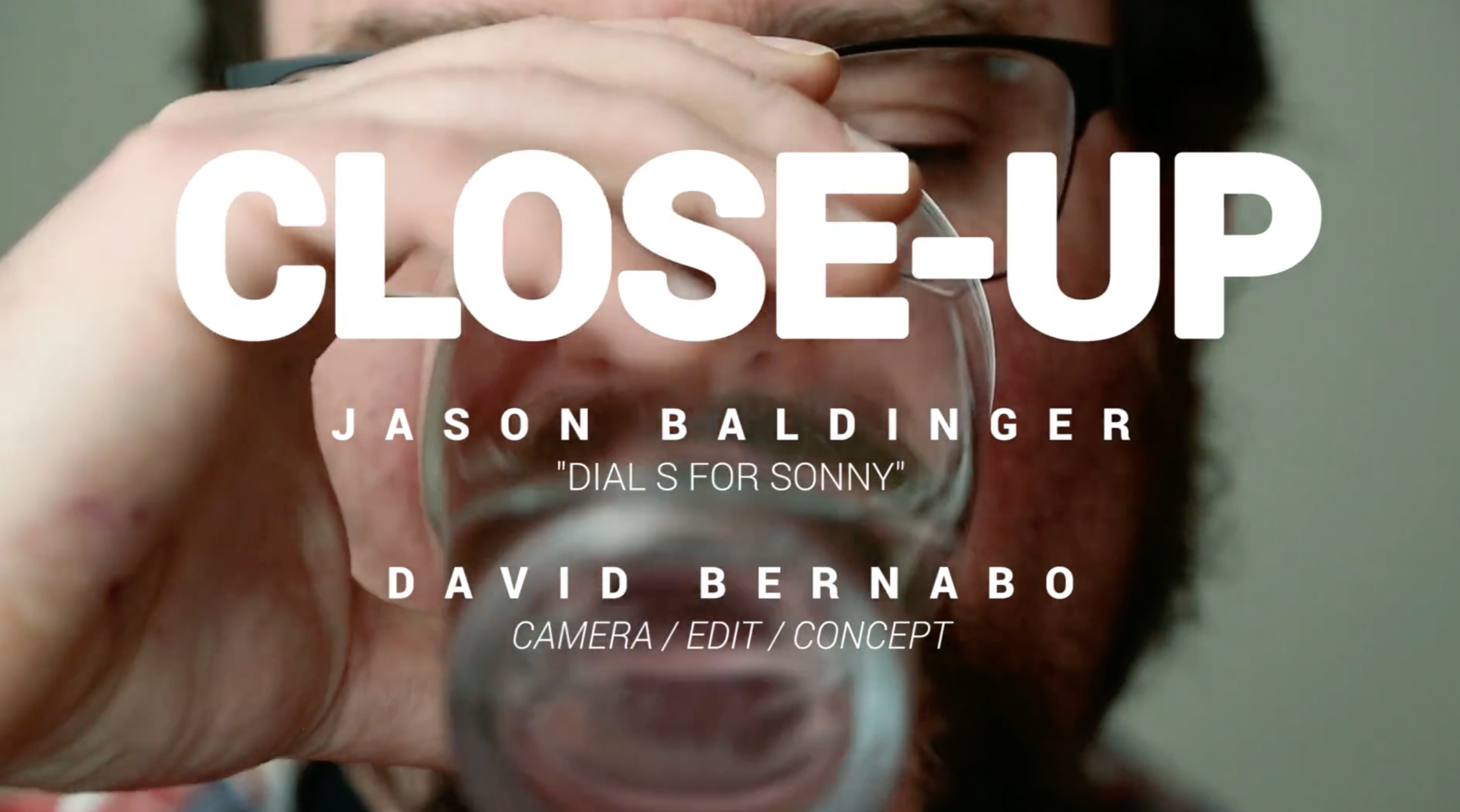 This is the second of a three-part series. Watch the first part here.

In the second of a three-part Close-Up mini-series, we capture Baldinger in performance of “Dial S for Sonny,” a poem that shifts through time as well as through the personal, the factual, and the possible.