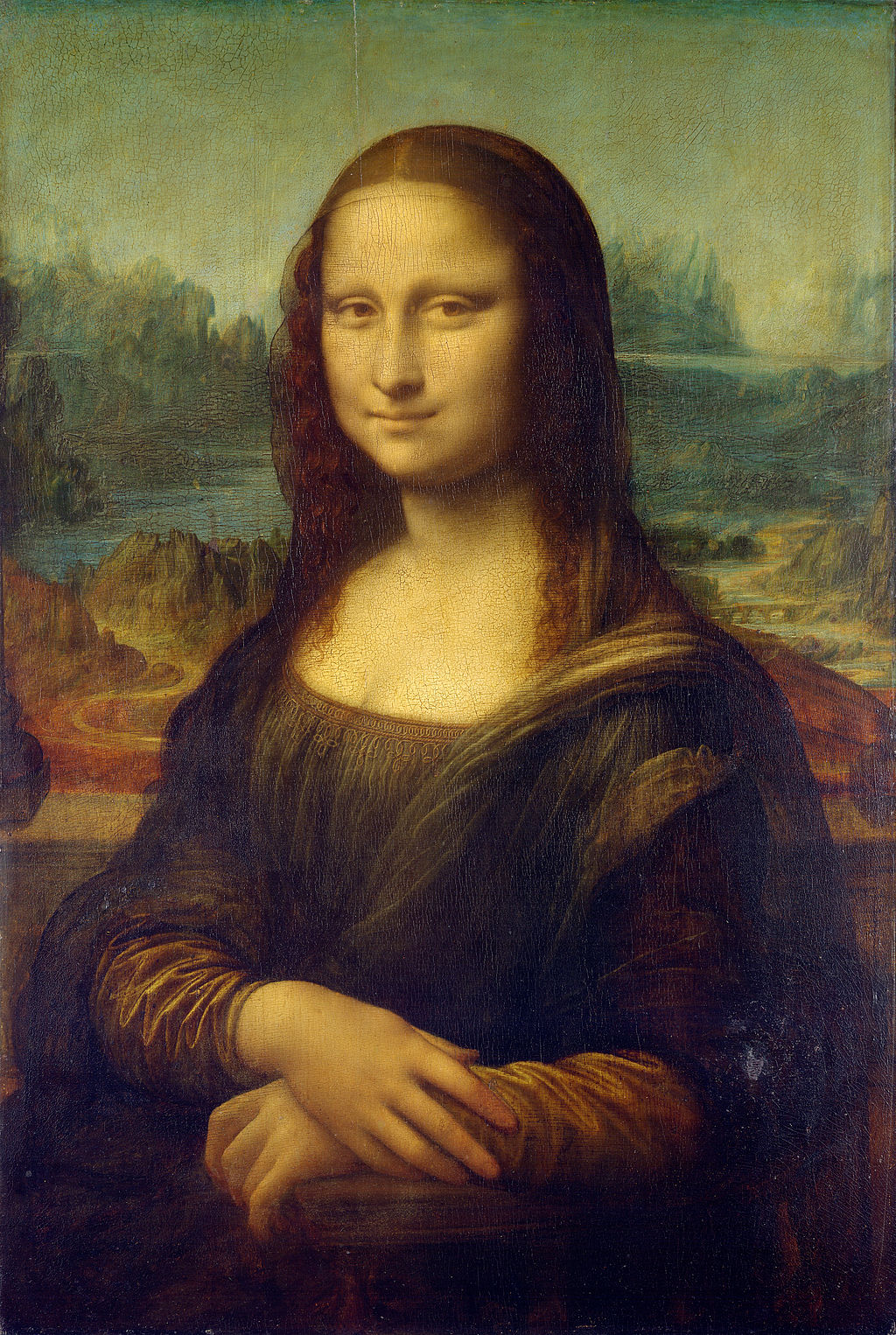 I have long identified as agnostic instead of atheist primarily because I’m open to the possibility that this world and all its species, relationships, and advancements are either the contents of a giant alien turtle’s teardrop, a computer simulation authored by an advanced species, or one iteration of existence in the infinity that is the multiverse. Through the works of writer Philip K. Dick, philosopher Nick Bostrom, and the ancient Chinese philosopher Zhuang Zhou, I have been prepared for the awakening that everything I know and love is false—not the deep truth—and that other mechanisms are creating the rules that we live by, consciously or not. Sure, the moon landing was staged, I could grant, but staged by an unconscious bot that inadvertently created a simulation of a turtle, whose every tear creates a simulation of our existence.

These were the thoughts that coursed through my mind as I stood with a few friends in the lobby of IQ Escape, located on McKnight Road in the North Hills, next to a store that sells HoneyBaked Ham. IQ Escape is an “escape room game experience.” Spreading in popularity from Japan to Singapore to the U.S. (reaching Pittsburgh in late 2014), escape rooms challenge attendees to solve puzzles in order to escape rooms elaborately decorated as prisons, laboratories, or space stations. Often these games are played in a single room, but a new wave of venues offer games that involve multiple, connected spaces.

After a refreshment of bottled water and Keurig coffee, we find ourselves moving from IQ Escape’s lounge to the first of three impressively furnished rooms. We’re given an hour to complete our daunting task—namely, to steal the Mona Lisa and replace the painting with a decoy. To do this, our “friend on the inside” provides a litany of clues, both logical (a fun series of riddles, hidden meanings, and art history lessons) and seemingly random (logical leaps in accounting or multi-step actions that need to be performed in sequence). These clues help us find hidden items and unlock doors, all of which lead to the Mona Lisa. Given the complexity of the clues, I can’t help but wonder if our employer is toying with us. Yes, we, a very successful band of super thieves, are trying to steal a painting worth an estimated $780 million, but the scenario seems specifically set up to challenge our teamwork skills, intuition, open mindedness, and problem solving abilities. But a few sets of keys would have been less risky.

IQ Escape aims to set itself apart from other escape rooms. The focus is not on brute strength or necessarily the “escape,” but on efficiency in problem solving, and at the end of the game, participants are given an IQ score that’s affected by your team’s success and momentum.

“Even if a group doesn’t officially escape, there’s a level of team bonding during the quest that’s unlike any other experience,” says our host and IQ Escape co-owner Erik Lloyd. And it’s true: I have worked with these friends in various capacities, and none of our prior collaborations were anything like our theft of an early 16th century masterpiece. But the entire premise raises questions.

During a post-game debriefing, some of our party discussed the impact of reality TV on the appeal of play escape. As we witnessed after our game had concluded, an extensive control room had been monitoring our movements. We’d guessed as much during the experience, as a mysterious ally on the other end of a walkie-talkie would frequently signal in with some handy advice. But this surveillance contributed to a two-tiered impact on personal actions.

First, we temporarily existed in an alternate reality—our team quickly adapted to our mission, casting aside all prior states of being from our quotidian lives. This vacuum refocused interactions among our team. But there was a leak in the vacuum: Once we became aware of the cameras and microphones hidden in the rooms, our actions, comments, and exchanges at times became more considered. When making jokes about our predicament, I tailored a few to our watchers in the sky. As in reality TV, we slipped into the scheme, becoming performers ourselves.

The game also requires the participant to adapt to a new system of logic throughout gameplay, learning that certain elements are relevant while others are not. Is it purposeful that my flashlight is dying? (No.) These paintings are rotating—is that a good thing? (Yes.) But who controls this logic? Is our creator logical? Can we trust our new, escape room “god”?

Ultimately, I didn’t find any folds in the fabric of time, any hints that our lives are simulations, or any sense of existing within a turtle’s teardrop. And we didn’t successfully escape the room. But my team did get an IQ score of 108 out of a possible 200 and the chance to hold what was surely The Real Mona Lisa in our hands when the buzzer went off. Our party of four now shares this memory. It is a bond, just like any shared experience is a bond, but within this sanctioned circle of hyper-focused play, that memory may remain as a stronger and more unique outing than a typical dinner or drinks. “Remember the time we stole the Mona Lisa?”