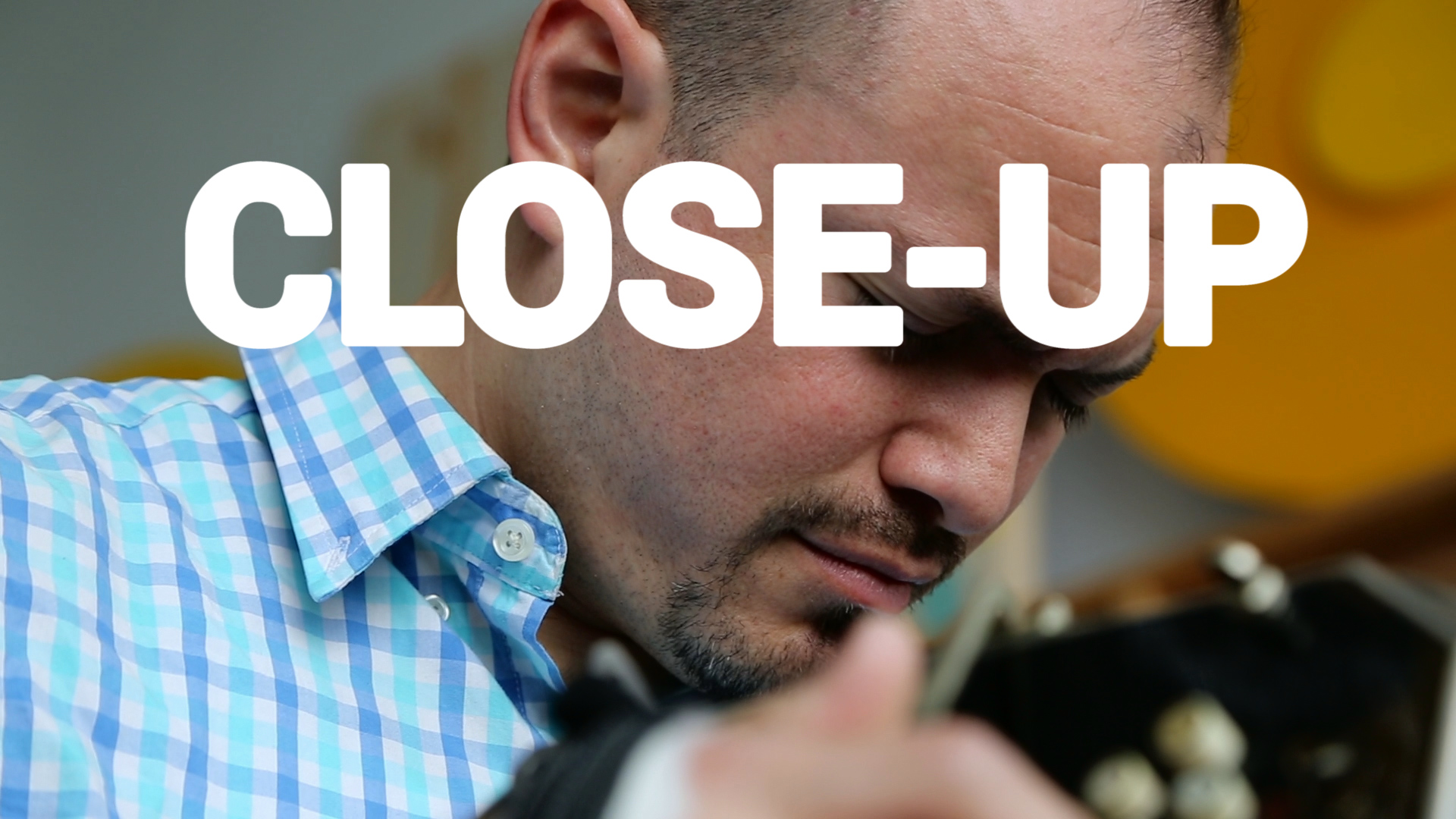 It took conductor and violinist Alejandro Pinzón four months to teach himself the bandoneón, a bellows instrument, like the accordion and the concertina, that is essential to both Argentinian tango and Lithuanian folk music. Originally used for chord-based sacred music, the German instrument—it’s named for its creator, Heinrich Band—migrated to Argentina in the late 1800s where, Pinzón explains, tango musicians adopted it, appreciating the sadness of its tone, as opposed to the brighter sound of the accordion, and because of its portability.

Unlike the accordion, which has a keyboard, the bandoneón sports buttons. These buttons are typically bisonoric, meaning that each one is capable of producing a different sound on opening and closing. Hold down a key and pull the bellows apart, and one note fills the room. Hold down the same key and push, a different note is emitted. With two distinct button arrays on each side of the squeezebox, the musician must therefore navigate four different sets of notes, making the bandoneón particularly challenging.

In the first of a two-part edition of Close-Up, Pinzón plays the tango “A La Gran Muñeca,” a song first performed in Buenos Aires in 1919 as part of a musical revue about a toy store where the dolls have come to life.

Pinzon is preparing for upcoming tours in Mexico and Nevada and will be performing in the Pittsburgh area this fall.