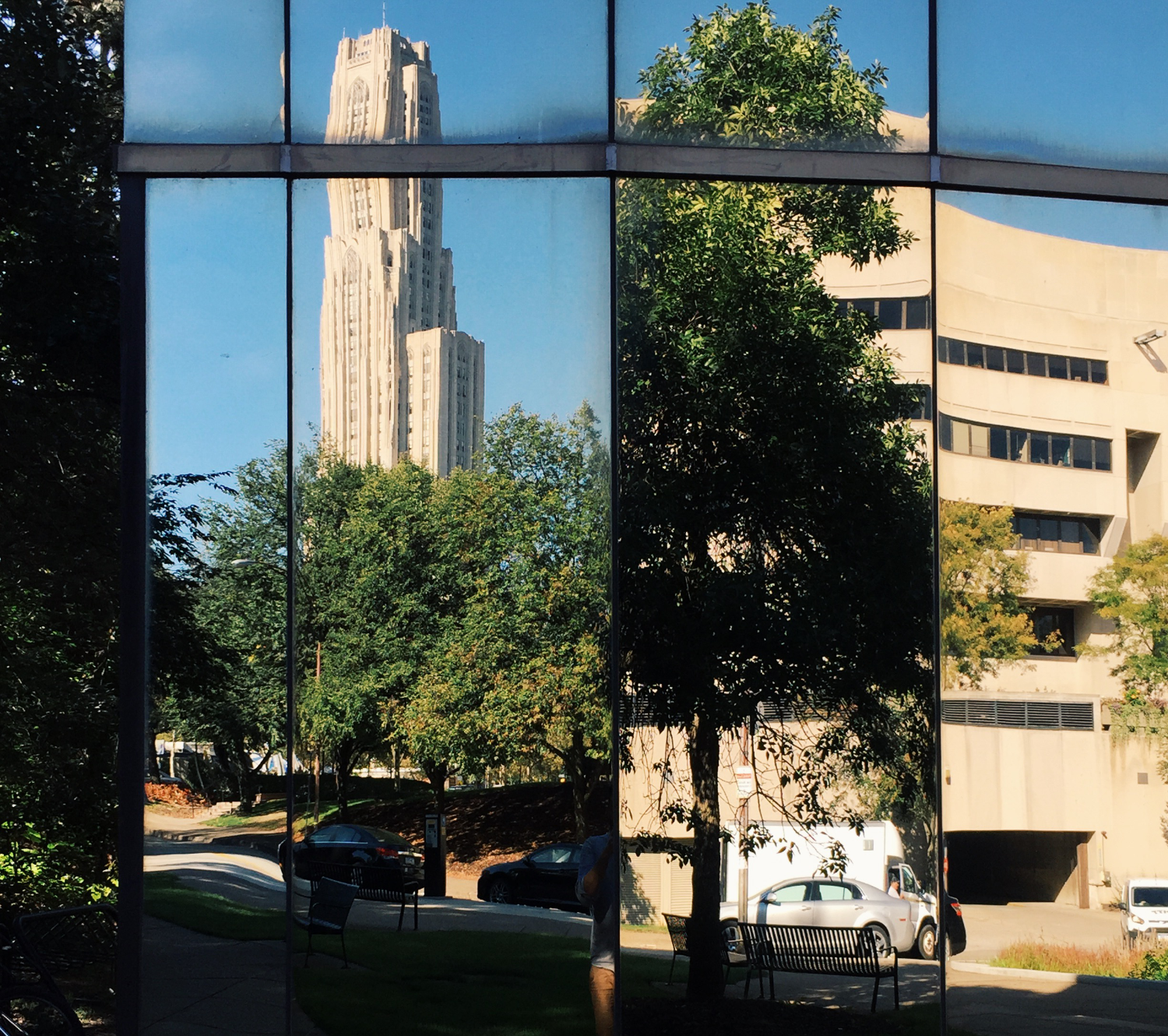 Q: I’m just curious, are there any “celebrities” that live in Pittsburgh?

A: Celebrity is a symptom of globalization. Prior to contemporary mass communication, the idea of the celebrity-qua-celebrity was nearly impossible, and “fame” primarily operated on the local level except among a certain set of cosmopolitan elites. Now, mass communication has allowed for the constant proliferation of new celebrities to bloom like mushrooms on the rotten log of social media. Every day, a new “Damn, Daniel” rises from the obscure cesspool of the Internet to shine his pale light on our ordinary lives. As native son Andy Warhol presciently speculated, “In the future, everyone will be world-famous for fifteen minutes.” That future is now!

The implications of this are vast. Rather than look at existing celebrities, you should consider the potential celebrities that surround you. That woman on the 54C wearing Steelers leggings and a Pirates jersey in a snowstorm? She is the next Kardashian of Appalachia. Your neighbor sitting in a broken folding chair in his parking spot? The Rust Belt Bieber! The raw, untapped possibility that surrounds you at every moment is staggering. Now that celebrity has been divorced from talent, everyone is a celebrity, everyone obscure.

The path forward is clear. Film and record everyone you see. Assess the potential celebrity of your friends and family, and cut ties with the least photogenic. Live your life publicly on social media, and push yourself to extremes in the hope of shocking the world.

Also, I heard that Chloë Sevigny used to hang out at Gooski’s when she was here, so maybe go there?

Q: What is it like to live in Pittsburgh, PA?

A: Can anyone truly be said to be living? The philosopher Jean Baudrillard once wrote, “Deep down, no one really believes they have a right to live.” This foundational belief, this embarrassment in the face of our own consciousness seems to be at the root of “life” as we “know” it in Pittsburgh. “Living” in Pittsburgh means constantly juggling the contradiction between brute regional pride and self-preserving ironic distance.

To understand this condition, we need look no further than our most ambivalent restaurant, Primanti Brothers. As anyone who has spent any amount of time in Pittsburgh (or, additionally, hasn’t) will tell you, Primanti Brothers created modern fast food and has been featured on the likes of the Food Channel’s horror-show Man vs. Food. Compelled by the force of tradition, Pittsburghers take any visitors through the hallowed doors of Primanti’s to pay homage to french fries on sandwiches.

Each visitor to the original location is greeted by an iconic sign: “You’ve asked for it… Our soon to be famous Colossal FISH SANDWICH $6.79.” The contradiction—our fear of life itself—lies on the statement’s surface. While the sign speaks of demand from the public and pride in the food, it refuses to admit its own fame. If any Pittsburgh sandwich is famous, it is this one, and yet it will always remain “soon to be famous.” A vintage typeface recalls the past while emphasizing that we will always be waiting for fame. Indeed, while Primanti Brothers boasts 34 locations in four states, this sandwich remains in a perpetual “soon to be.” Terrified by its own success, it cannot admit its own right to live.

Living in Pittsburgh is this fish sandwich: at once proud and simultaneously ashamed of that very pride.