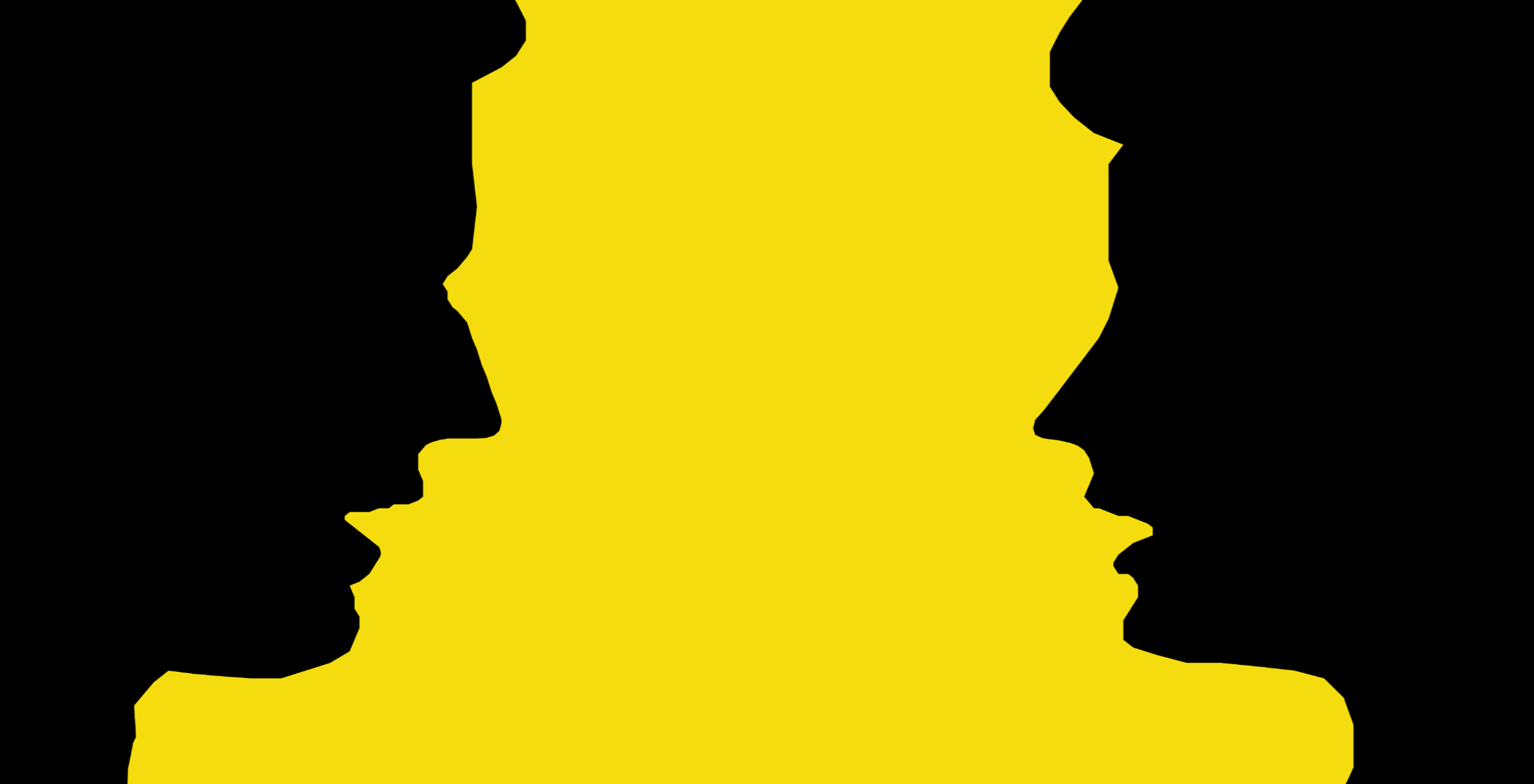 When I’ve asked people to describe Pittsburgh speech, they usually give me a list of words and phrases: jagoff, yinz, the car needs washed, and so on. This is because words and phrases are what we see on Pittsburghese-themed t-shirts, coffee mugs, spoon rests, and the like. But what’s actually more diagnostic of a Pittsburgh way of speaking is pronunciation. In this installment, we dive into the Pittsburgh accent, with a focus on vowel sounds. First, let’s cover a few basic facts about how speech sounds are produced.

Languages have two categories of sounds, consonants and vowels, which correspond to the two major ways of physically creating disturbances in the air that flows from our lungs and, hence, producing sound waves. Consonant sounds are produced by stopping or restricting the airflow in various ways—using the teeth or the palate, for example. Vowel sounds are produced when the tongue shapes and modulates the airflow without this kind of resistance. The diagram below is a mapping of the positions of the tongue when pronouncing American English vowels in standard “Broadcast English.” Underneath the diagram’s sample words like boot, book, or bought are symbols between slashes (/i/, /ɪ/, and so on) which are characters used in the International Phonetic Alphabet.

Of the sounds that characterize the Pittsburgh accent, the vowel in words like downtown is the best known:

You may be aware of the word “diphthong,” from the Greek “di” and “phthong,” meaning “two sounds.” A diphthong is a vowel that slides from one sound to another as it’s spoken—like the /aɪ/ in bite, /aʊ/ in bout, or /ɔɪ/ in boy. Say these words aloud and you’ll hear the diphthong slide. But in Pittsburgh speech, the vowels in the word “downtown,” for example, are not pronounced as diphthongs. Instead, “dahntahn” is the result of monophthongization (“mono” + “phthong,” meaning “one sound”). Monophthongization occurs when a diphthong shortens or loses its second sound. Monophthongization means that what for some speakers is a diphthong becomes a monophthong. The Pittsburgh “ah” sound is a monophthongal /aʊ/ (the “ow” in “down”).

People who monophthongize /aʊ/ in their speech do so not just in “dahntahn” but in any syllable that includes this sound and ends in a consonant sound. Several English prepositions include /aʊ/—around, about, and out—and an /aʊ/-monopthongizer would pronounce these as “arahnd,” “abaht,” and “aht.”  So too for many other words, including common ones like house, cloud, county, and sauerkraut (twice).

Monophthongization itself is common in English. Many Southerners monophthongize /aɪ/, so that my sounds like “mah” and right sounds like “raht,” and in parts of the South, /ɔɪ/ can be monophthongized, so that boil sounds like “bahl.” But monophthongal /aʊ/ is very rare. In fact, it is heard almost exclusively in the Pittsburgh area. A CMU study found no evidence of monophthongal /aʊ/ in this area before 1900, but by 1920 it was becoming common. All of this suggests that it originated in Pittsburgh, possibly as the result of contact between English and the languages of the Eastern European immigrants who arrived at the end of the 19th century and the beginning of the 20th.

Another characteristic Pittsburgh vowel is the “fronted /o/.” A vowel sound is “fronted” when the tongue moves closer to the front of the speaker’s mouth. Listen to how this Pittsburgher pronounces focus, moved, post office, and those.

Fronted /o/ is not unique to Pittsburgh; it can be heard throughout the mid-Atlantic states, which are part of the Midland dialect area, and in California, for example. But in some places it tends to be younger people who front their /o/s (think about how the stereotypical California Valley Girl or Surfer Dude would pronounce the first vowel sound in totally), whereas, in the Middle Atlantic states, fronted /o/ is associated with older, working-class speakers.

People with Pittsburgh accents often have stories about being somewhere else and having someone recognize them as Pittsburghers on the basis of how they talk. They are sometimes baffled by this, particularly if they pride themselves on not saying yinz or words like dahntahn. But the fronted /o/ is one of the cues that people familiar with the Pittsburgh accent can use to identify someone as a Pittsburgher. Another cue is how Pittsburghers pronounced the low back vowel in words like bot and bought.

…But “bot” and “bought” are both the same vowel sound, right? If you asked yourself this question, it’s likely because, for you, the vowel in bot and the vowel in bought have “merged,” or become the same. Many white Americans and some African-Americans hear and pronounce word pairs like bot and bought, cot and caught, or Don and Dawn the same way. The “low back merger,” as this phenomenon is called, can be found in Western Pennsylvania and parts of Appalachia as well as in northern New England, Canada, and most of the western United States—and it’s continuing to spread even today. The map below, based on responses collected around the year 2000, shows where people said they pronounced cot and caught the same way (denoted by the color blue).

What is distinctive about the Pittsburgh accent is that the merged vowel in bought/bot does not sound the same here as it does in much of the country. In places west of here where the low back vowel is merged, words like bought/bot, caught/cot, and Don/Dawn are pronounced with a vowel that sounds like this:

But in Pittsburgh, they are pronounced with a vowel that sounds like this:

Pittsburghers don’t notice that they pronounce the low back vowel differently than other people, but it can be a dead giveaway that someone is from the ‘Burgh. And if the person fronts /o/, too, then their origin is even clearer.

Knowing all this, see now if you can pronounce “Knox’s Pierogi House” in your best Pittsburgh accent. Here’s some assistance: